You are here: Home / Uncategorized / Mayor 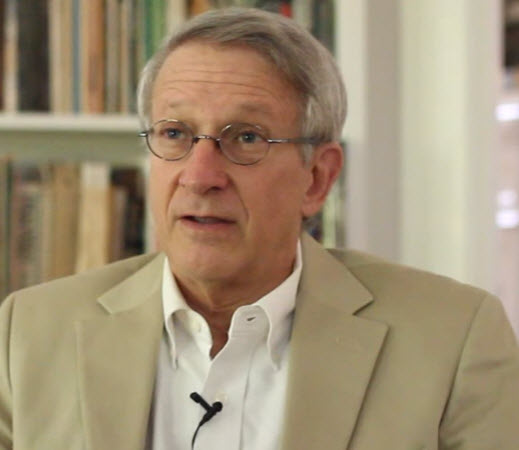 Below is a letter to the editor that I wrote responding to two pieces in the opinion section of the Herald-Sun from the two remaining mayoral candidates. I’ll put the links to the two articles at the end of this post but if you haven’t read them and want the fuller picture. I think the paper has a paywall and you you may not be able to read them online unless you are a subscriber. I’m also going to embed videos from each of the campaigns, which just happened to have reinforced my conclusion. Ordinarily I’d wait to post a letter I’d written to the paper after I’d seen whether they were going to publish it or not. But since we’re already in early voting I’m not going to wait.

Like millions of over-educated people before me, I have started to write the next great American novel a dozen times and quit. What always stops me is reading a good book myself and realizing I just don’t have the talent or passion to blow anybody away like I have just been blown away.

I kind of felt the same way about Steve Schewel’s campaign essay in the October 29 issue of the Herald-Sun about food insecurity in the Bull City. He is deep into the details about what is going on now and what the potential is in the future for solving the problem, something I can admire and envy.

As a campaign document, however, it might leave the impression that this is his only issue and I know that’s not true. I have had Mr. Schewel blow me away on several other occasions on important issues including affordable housing and public education. In my limited personal interaction with Mr. Schewel, I’ve found him humble, sincere and genuine.

I don’t know Mr. Ali, who has equal space on the other side of the editorial page, but if Bill Bell endorses him, he must have something going for him. But where Mr. Schewel did a deep dive into one issue, Mr. Ali tried to cover the waterfront with some chest thumping about the boards he has served on and happy talk about proven leadership, commitment, social justice and economic progress. I’d feel better about his candidacy if he had shared a little more about the nuts and bolts of how he approaches any of the issues.

We are fortunate to have two good candidates for mayor and enough momentum as a progressive community that anyone would have to work hard to screw it up, but for me,  the nod goes to Mr. Schewel.