You are here: Home / Uncategorized / Will HB 2 Affect the Real Estate Market in Durham? 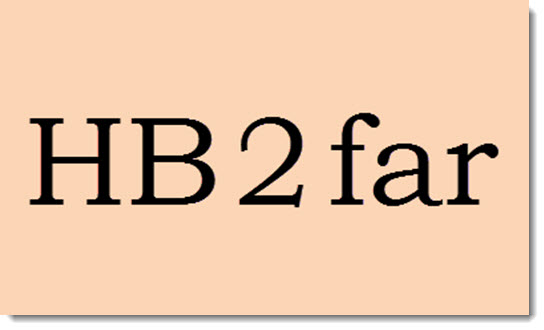 If you are local, you know that Durham and Chapel Hill are generally recognized as progressive communities. If you are considering moving here, you should know that both communities have voted around 70% Democratic in most elections.

Nevertheless, it takes courage for someone like Shelly Green, the President and CEO of the Durham Convention and Visitors Bureau to speak out so strongly in her weekly Durham Bull-etin about the Republican Legislature’s down and dirty passage of HB 2 in emergency session that was immediately signed into law by our Republican Governor.

Shelly purposely focuses on the business impact, especially to the convention and tourism industries, and avoids the political and religious motivations that might be behind the bill. Evidence keeps piling up that it will hurt the whole business climate in the state, including residential real estate.

So why’d they do it?  Are these guys so oblivious that they would shoot themselves in the foot like this?  Maybe, but what we need to keep in mind is that this current majority and its leadership comes from more rural areas of the state and was swept in when self-satisfied progressives forgot to go and vote.

Several years ago in a different career I did some work with the economic development people in several of these rural counties, an area east of I-95 that is known as the “corridor of concern” because of the lack of economic opportunity.  My role was to help get some of the permits for what became the largest pork processing plant in the world.  The positive economic consequences of this plant are not the topic here but the fact is most of the opposition came from the more urban Wilmington and Raleigh. There was local opposition but a lot of it was from newcomers who bought their five acres of heaven after I-40 opened to the coast and made longer commutes from the cities easier. It also proved to me that “science-deniers” are not just a subset of Republicans. We progressives have our own.

When Ted Cruz talks about “New York values” he is trying to stoke some of the same kind of resentment felt in many of our North Carolina communities that have not enjoyed the prosperity that has so blessed Durham and the Triangle. While we glory in our good fortune let’s not forget where that resentment originates from.

HB 2 is an ill-conceived poke in the eye to the more prosperous urban areas and it should be repealed in its entirety.  State government should take a role in equalizing economic opportunity but the approach has to be much more strategic than this and in a way that doesn’t stoke the resentment between the two ends of the scale.

The best explanation of HB 2 that I have seen so far was done by the North Carolina NAACP.  Here’s a link. Its origin alone may cause some to ignore it but if someone has a better one, please share it.