You are here: Home / Uncategorized / Letter to President Obama 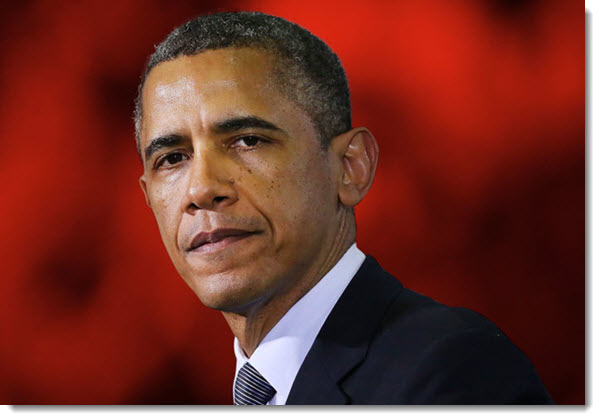 Note: All my Facebook friends know that I lean left in my political beliefs but I didn’t intend to share them in this blog, which is meant to be about Durham. But one of the things that makes Durham so attractive to so many people is its diversity and tolerance.  So,  I’m sharing my reaction to the election here. We have no time to grieve. We must look forward and we must enlist the best leaders we have including President Obama.

I have admired you since your famous keynote speech at the 2004 Convention and knew then that I would vote for you for president someday. I have done it twice and have never been disappointed with you. I’m proud of you for orchestrating the rescue of the economy, persisting to get the ACA, keeping us safe and not wasting any more lives than necessary on foreign battlefields.

I think you deserve a break and I hope after the inauguration you will get a chance to spend some time in Hawaii and get in a lot of golf. Like Bill Clinton, I think you have a chance to make a lot of money giving speeches and writing books.

However, you must understand that the country still needs you. The news is full of chatter now about empathy and a smooth transfer of power. As Democrats, we lost the election, despite having a better convention, better debate performances, better organizing and ground game, and, of course, a much better candidate. So, what’s up with that? The best that brought us was a slight edge in the popular vote while getting crushed in the electoral college.

We must broaden the focus of the Democratic Party from votes and elections to winning hearts and minds.

Shaming Donald Trump for racist, homophobic, sexist and xenophobic views did not make anyone less racist, sexist, homophobic, or xenophobic. We need to change those views and we can’t wait until the next election cycle to start.

So how do we accomplish this? Sad to say, we need to take a few lessons from the Republicans who couldn’t win the presidency a few years back but took over many state legislatures and governorships even in “trending” blue states like North Carolina.

The red/blue election maps that we have seen for all these months disguise the fact that even the “reddest” states already have a base of Democratic voters. These will not grow by themselves. The party must be cultivated and helped to put in place an effective organization and develop good candidates from dog catcher to governors in every state and municipality. This will take competent paid staff, lots of training, lots of top down support and constant management and monitoring. This will not happen overnight or in one election cycle. We cannot expect Wyoming to vote Democratic in 2020, but we should be counting on it in 2024.

As a party, we must unite around a few key themes that become the rhetorical base for every campaign from top to bottom. My picks would be:

Many of these things overlap. Renewable energy production will require tremendous investment and create lots of jobs.  There’s nothing new in these themes but selling them to all those people that supported Trump was pushed out by the need to attack him and defend our candidates from his stream of half-truths and outright lies.

Mr. President, you must lead the effort to bring the Democrat party up to date and employ guerrilla marketing techniques. Television may be necessary but it is metaphorical strategic bombing. Despite much better produced and frequent television ads than the Trump campaign we didn’t win. Despite endorsements from virtually every serious newspaper we didn’t win. Many times during the campaign It seemed that Trump was trying to lose the election, and yet we didn’t win.

Trump’s provocative tweeting and constant domination of “free media” and social media advertising won the day. Use the email lists that have been developed to deliver content and not just insult people’s intelligence with hysterical pleas to send $1 so that some ridiculous deadline can be met.

In your speech in 2004 you told us that “There is not a black America and a white America a Latino America, an Asian America; there’s the United States of America.” We’re not quite there yet. We need you on the job.

Better minds than mine will be necessary to take broad objectives like these and turn them into a strategic plan to win hearts and minds and not just elections. But only you have the juice to assemble and motivate these people and make it happen. Let the Clintons continue to do what they have demonstrated they can do well in the Clinton Foundation. Enjoy a nice vacation and outline that blockbuster book if you haven’t already. I’m ready to pre-order. But we’d like to see you back on the job come Spring leading the Democratic party.

Hope can not die.